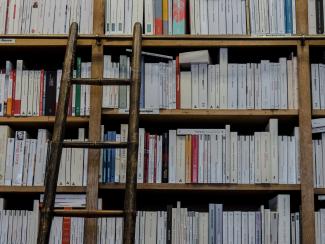 A Pair of Rules to Watch Out For...

For a large portion of the American workforce, Social Security benefits will represent a critically important source of retirement income. Unfortunately, social security rules and claiming strategies are remarkably complex, and failing to understand these rules can be potentially calamitous to one’s financial security in retirement. A perfect example of this is provided by a close family friend who is a teacher in Massachusetts.

While she was aware that Massachusetts is one of a number of state governments that long ago elected not to participate in social security in favor of funding its own pension program, what she did not know was that her status as a Massachusetts governmental employee likely precludes her from receiving social security spousal and survivor benefits on her husband’s earnings record too.

However, as a Massachusetts teacher, she falls victim to a pair of nasty little rules called the Windfall Elimination Provision (WEP) and the Government Pension Offset (GPO) that may eliminate her eligibility to receive benefits on either her or her spouse’s earnings records.

My friend’s lack of awareness of this rule would have been an unpleasant surprise upon retirement, as her annual Social Security Benefits statement offers no inkling of the applicability of WEP and GPO and suggests that she is entitled to the same spousal and survivor benefits as other American workers. Fortunately, this story will have a happy ending, because my friend has enough years of work left to take advantage of a rule that may at least qualify her for her own benefits if she can earn enough from separate private sector employment to have a full 30 years of social security wages on her earnings record.

For more on this topic, see the following articles:
What You Need to Know About the Windfall Elimination Provision (AARP)