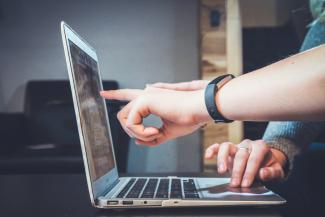 The Popularity of IRAs Then vs. Now

Since 1987, individual investors who were not eligible to make deductible traditional IRA contributions have still been permitted to make non-deductible contributions. The original allure of this opportunity is/was that it gives people an additional avenue to save for retirement on a tax-deferred basis. While the popularity of this savings option waned with the advent of Roth IRAs, it was commonly employed by consumers from the late 1980s through the 1990s, and is still used sporadically today.

Such was the case with two FPH clients in 2015. In both instances, the clients were unaware that they should have filed IRS Form 8606 each year in which they made contributions. This form both documents the current year’s non-deductible IRA contribution and records the cumulative total of all such prior contributions. Fortunately, as outlined in the following articles, for many consumers it may be possible to correct this oversight:

Upon raising awareness of the problem and the potential solution, we worked closely with the clients and their CPAs to reconstruct the Form 8606 records, and, in both cases, the IRS was kind enough to waive the late filing fees.