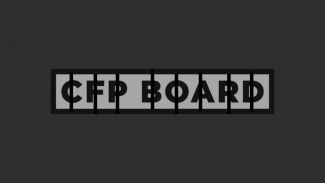 Protect consumers? I saw this image on LinkedIn and thought it was a meme... 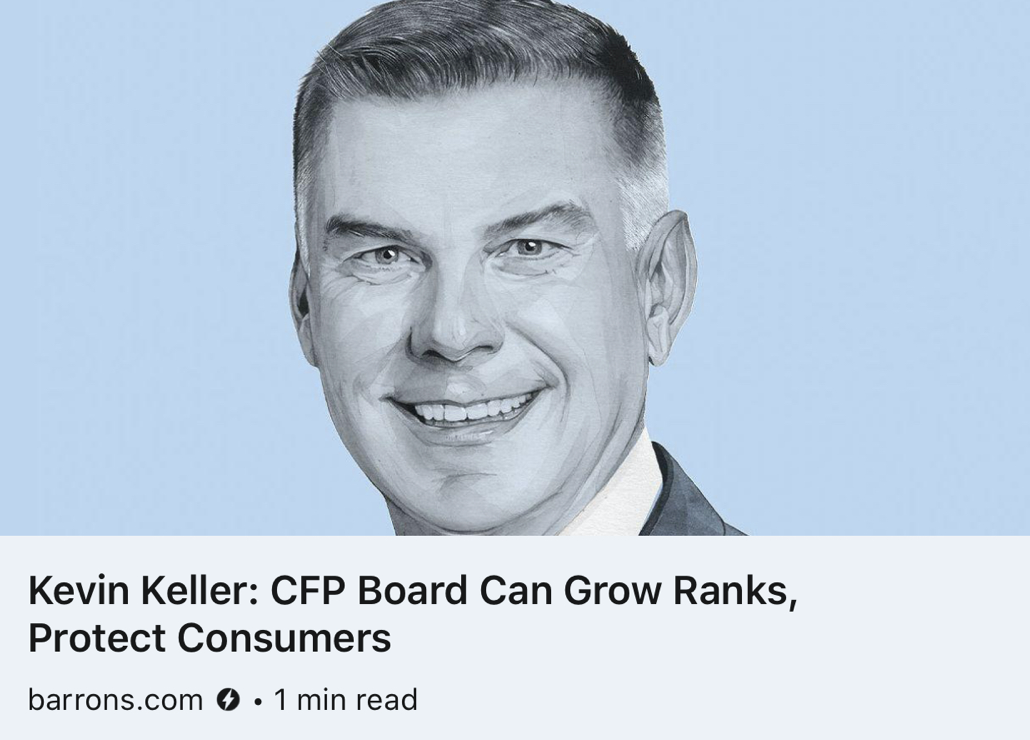 Over Mr. Keller’s 13-year tenure as CEO, the CFP Board has consistently placed its own political and monetary interests above those of the consumers it purports to protect.

It has done this by fostering regulatory confusion and by promoting a false fiduciary standard that to this day does not require its members to disclose the dollar amount of opaque commissions they may earn from the sale of insurance products.

However, IMO, the CFP Board’s greatest sin has been spending more than ten million dollars each year on PR campaigns proclaiming to consumers that its CFP members are all “thoroughly vetted” and held to higher ethical standards than non-CFP financial planners while turning a blind eye to legions of its members with regulatory disclosure rap sheets that would make Bernie Madoff blush.

Is This PR Fluff or a Real Change?

Today, the CFP Board announced that it is finally getting serious about protecting consumers from bad apples within its membership ranks by naming former SEC Enforcement Division attorney Thomas A. Sporkin as its first-ever Managing Director of Enforcement.

Given the CFP Board’s long history of feckless enforcement, color me skeptical that this is anything more than PR fluff.  Nonetheless, even though I am a vocal critic of the CFP Board (and of the Consumer Federation of America for continuing to promote the Board in the wake of the well-publicized harm the Board has inflicted upon consumers), I am willing to wait and see if the CFP Board really is turning over a new leaf.

Mr. Keller has often defended the CFP Board’s lack of enforcement by lamenting the Board's limited resources (except for its ad budget) and the difficulty involved in detecting regulatory misconduct among its members (even though regulatory disclosure event histories are readily and easily accessible through FINRA Broker Check and SEC IAPD). As a show of good faith and to help Mr. Sporkin get started in his new job, here is a link to a list of 100 CFPs with pretty egregious misconduct histories.

Mr. Sporkin – just reach out if you need me to provide the non-redacted names and CRD #s. May I suggest starting with the CFPs who have double-digit client complaints? Once you are done with this list, I am pretty sure I can get you another few thousand more CFPs with similar disclosure histories to work through to save you the time and effort of looking them up. Good luck with your new job!

John (J.R.) Robinson is the founder of Financial Planning Hawaii and a co-founder of software maker, Nest Egg Guru  (12/1/2020)